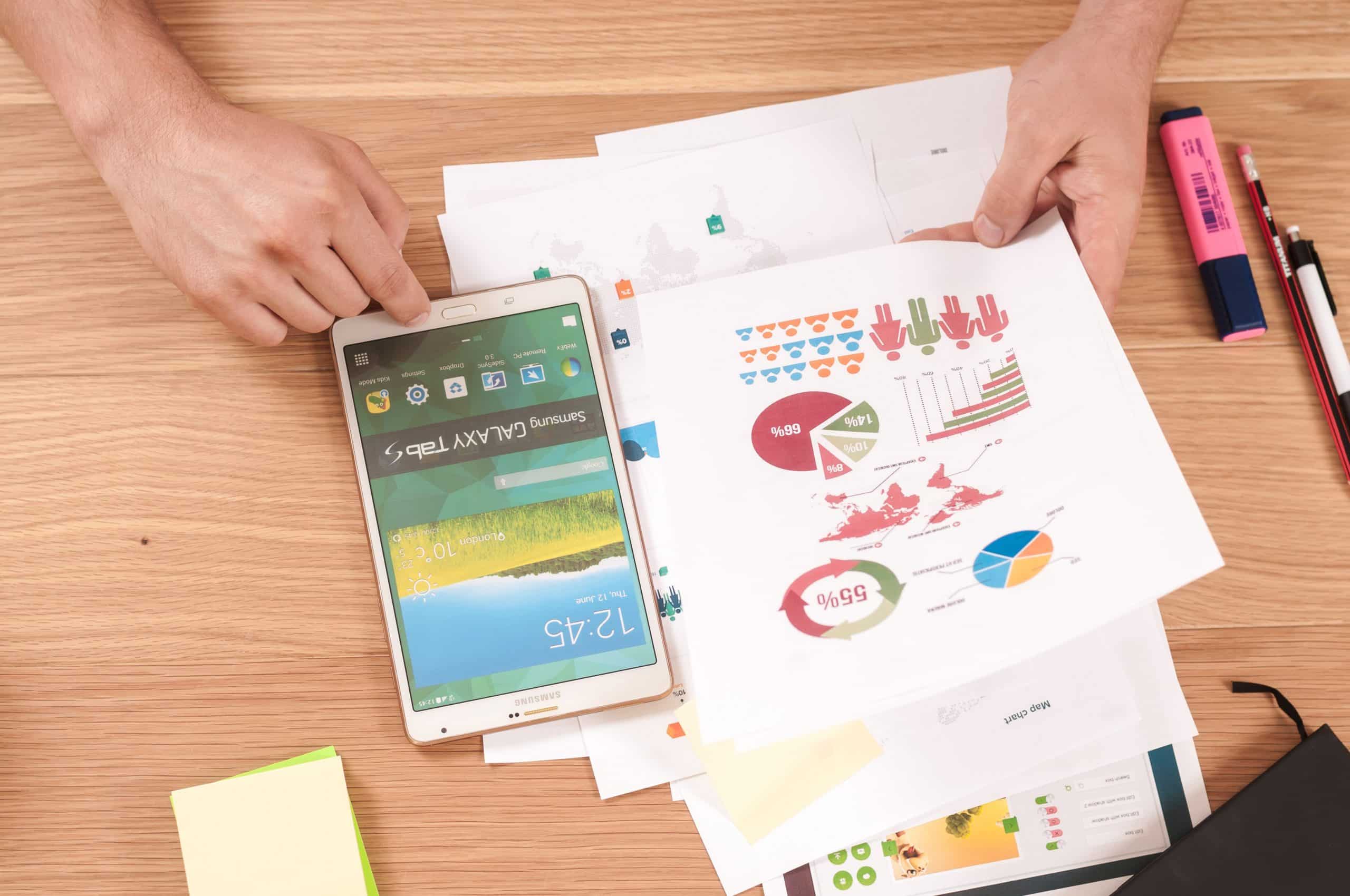 Park owners often need loans to finance park improvements and expansions, but many are not fully prepared to go through the loan approval process, according to financial experts WOODALLSCM.com (WCM) spoke with.

“People will gather internal financial statements, which are helpful, but too many times the tax returns come late in the game. That is kind of the Bible for the bank,” said Randy Isaacson, commercial campground coordinator with CCF, a regional community bank headquartered in Eau Claire, Wisc.

Indeed, while some park owners may generate more income through laundromats and other onsite amenities than they report on their taxes, banks will only make loans based on the statistics reported in the owner’s tax filings, according to Isaacson.

“That’s the reality that the lenders will look at,” said Isaacson.

He explained bank officials will typically want to review tax returns from at least the past three years.

Park operators also need to provide lenders with a thorough analysis of what’s happening with the park’s demographics, noted Isaacson. 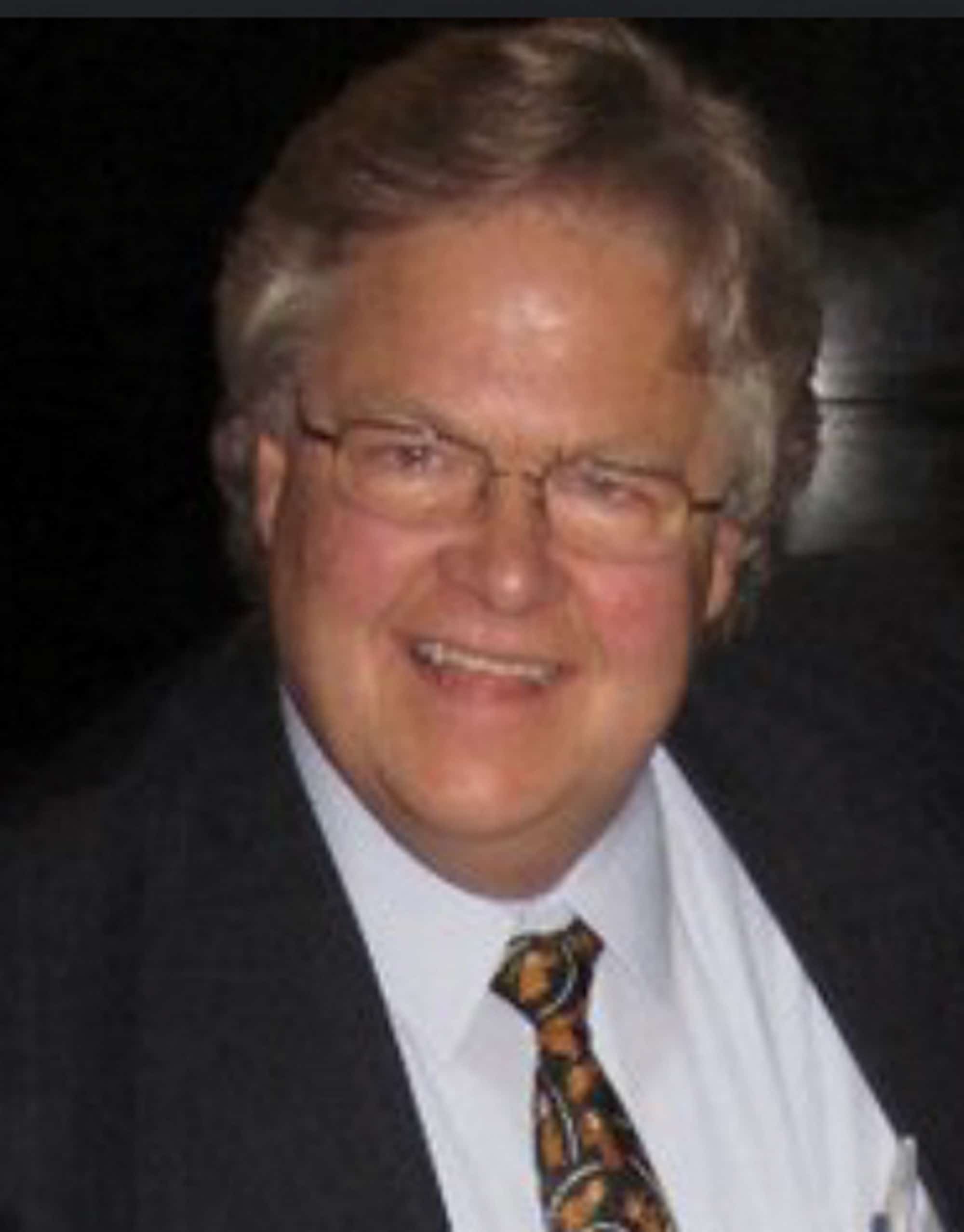 • Who are your customers?
• What percentage of them are overnight versus seasonal or long-term guests?
• Where are they coming from and what trends are you seeing with your occupancy levels?
• Is there demand for campsites, cabins and other park amenities?

Park owners should also document business opportunities, as well as current or potential threats to their business, including developments in the local area that can influence their business’ potential.

Much of this information is typically contained in a Strengths, Weaknesses, Opportunities, and Threats (SWOT) analysis, which assesses a business’s internal strengths and weaknesses, as well as external opportunities and threats, explained Isaacson.

Individuals and investor groups that are interested in purchasing campgrounds should plan on putting at least 20% down if they are using a Small Business Administration (SBA) loan and 30% for conventional financing, Isaacson said.

Debbie Callahan, senior vice president of lending for Havre, Mont.-based Independence Bank, said officials at Independence Bank — which has been financing Kampgrounds of America Inc. (KOA) parks for almost 20 years and currently has loans in 42 states and Canada — review a park owner’s personal and business financial information before making a decision. 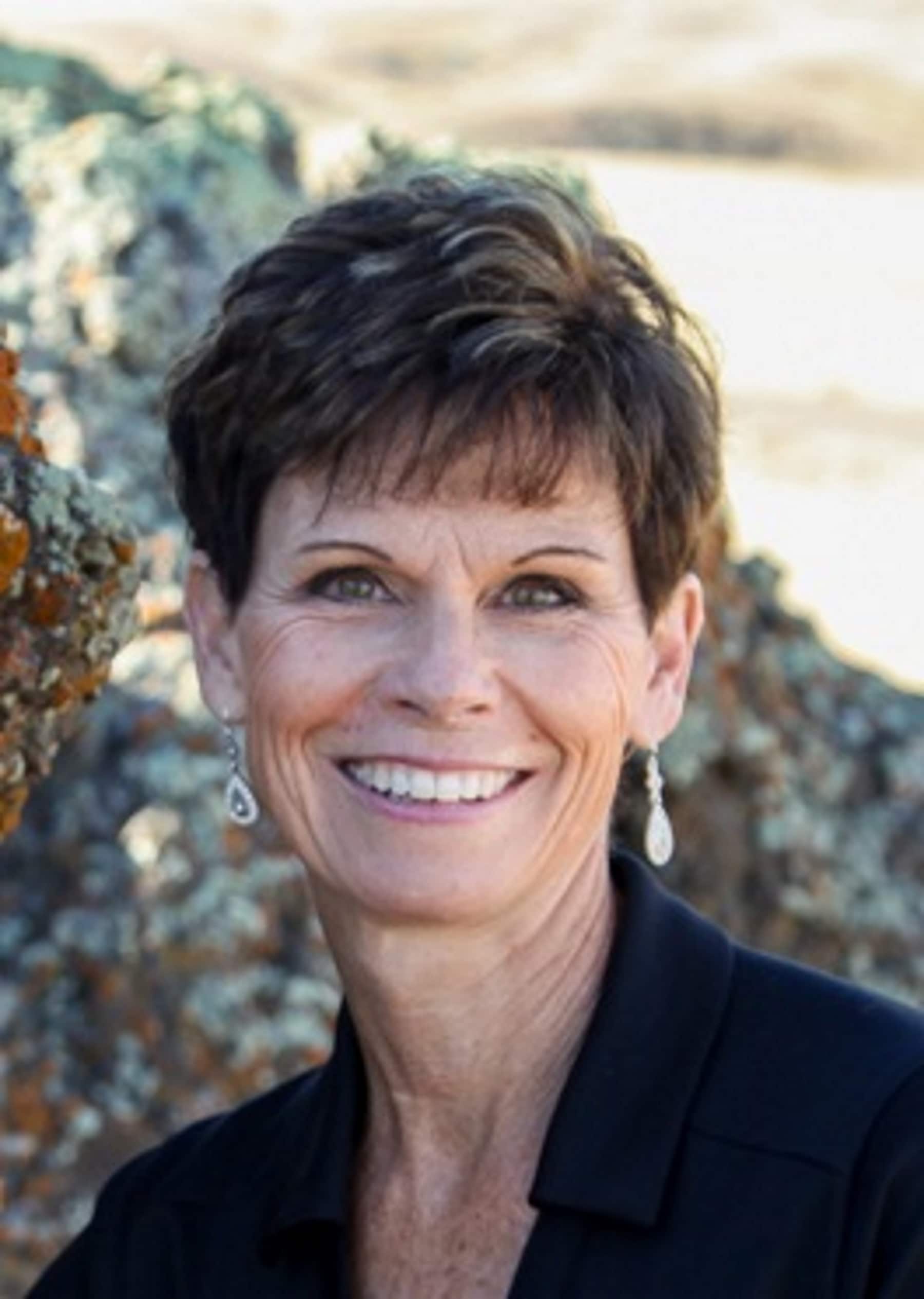 “This is one reason we are primarily focused on financing KOAs,” she added. “They have requirements in terms of reporting not only revenue, but occupancy as well. They have their own software system and it is unified. They also have the support staff available to answer any questions owners might have and help owners throughout their ownership of a park.”

While franchise networks such as KOA and Leisure Systems Inc. (LSI), which franchises Yogi Bear’s Jellystone Park Camp-Resorts, offer advice to their franchisees on ways to improve their income levels, so do lenders that specialize in the campground business.

Isaacson said he is uniquely suited to do this because he not only works for CCF but has co-owned and operated the Yogi Bear’s Jellystone Park Camp-Resort in Caledonia, Wisc., for many years, and guided the park through expansion efforts. He also explained that he is a member of a campground Industry 20 Group through the National Association of RV Parks and Campgrounds (ARVC), which provides him with opportunities to review and learn from other park owners’ successes, as well as their mistakes.

Mike Atkinson, a loan officer with Independence Bank, brings a unique skillset to the banking environment as well, having worked at KOA’s corporate headquarters for 10 years and managed a large campground for three years.

“The knowledge and understanding that comes from being in the trenches is crucial when helping others through tough financial decisions,” he said.

Isaacson said cabins are a great way for park owners to increase their overall revenue, which in turn can help pay for other park improvements.

“I see parks that are limping along and the owners have put in a number of cabins and their business kicks up,” he said, adding, “If they can add cabins, particularly ones with bathrooms, those units generally work for almost any park. With glamping cabins, essentially almost everyone is a potential client. It’s really been a game changer that way.”

However, Isaacson cautioned that not all rental units have the same impact. Bare bones cabins, for example, are a unique type of rental product that does not work everywhere. 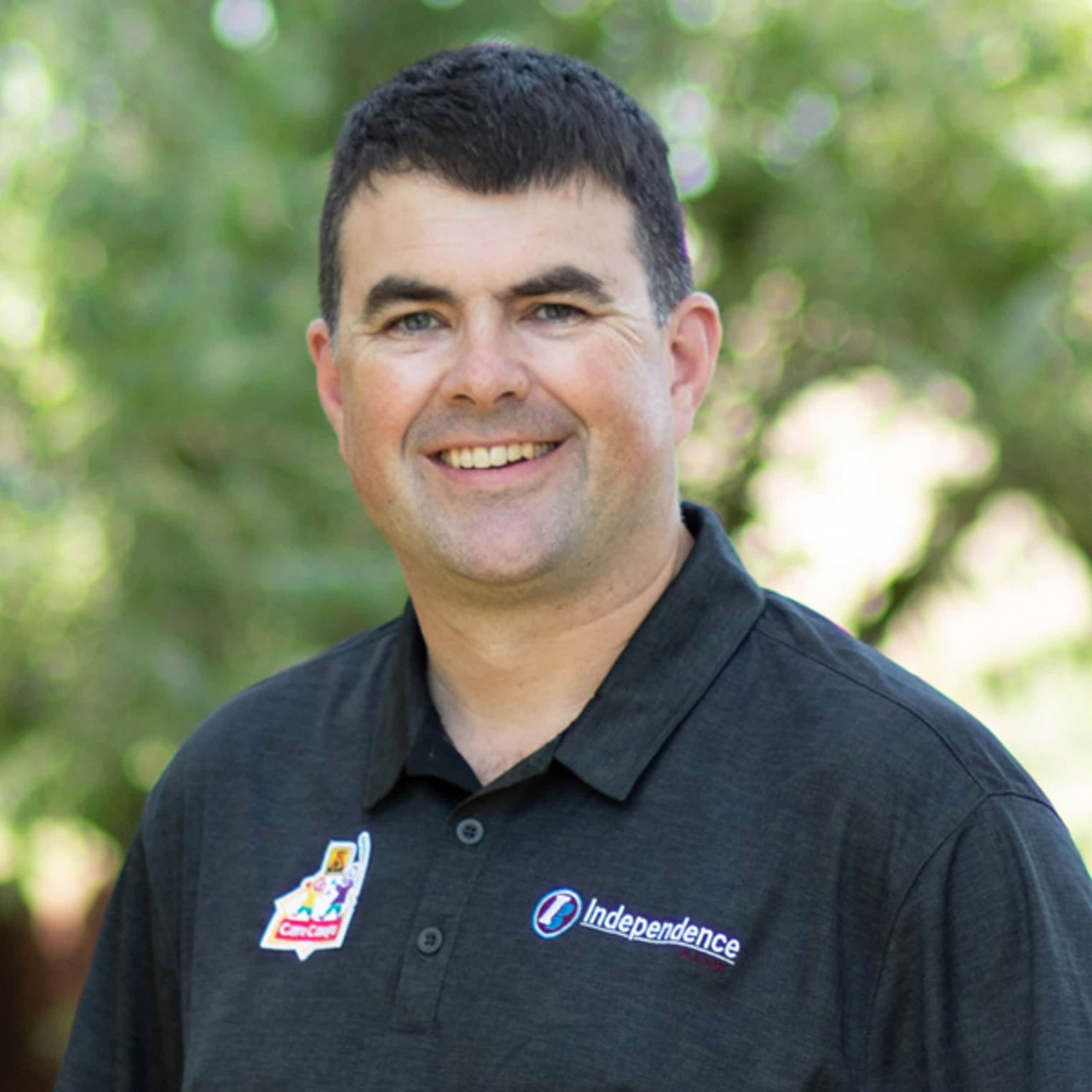 “Bare bones cabins are very area specific,” he said. “In some areas, they do amazingly well. In other areas, they just don’t work.”

Callahan, for her part, said Independence Bank has actually seen a slowdown in cabin financing as KOA park owners shift toward making more improvements to their RV sites as a way to generate increases in revenue.

“We are seeing a shift to building more RV sites with patios, grills, chairs and fire pits,” she said, adding that improving RV sites can be a faster — and less costly — way to generate additional income than adding more cabins.

Many park owners are also expanding their campgrounds.

“A lot of campgrounds have maxed out on occupancy and we see a lot of campground owners acquiring land next to their existing park for expansions,” said Nate Molstad, a loan officer for Independence Bank.

Regardless of which types of improvements they decide to pursue, park owners often find they need to continually make investments of some kind to maintain their guests’ interest and bring them back year after year.

He said it’s critical for campground owners to attend conferences that provide educational seminars, as well as networking opportunities to exchange ideas on everything from ways to improve employment, management and operational efficiencies to emerging trends involving guest demands and the latest and most sought-after amenities.

But while products like golf carts and pedal bikes can be delivered quickly and immediately produce rental income for a park owner, campground owners that are making significant improvements or expansions need to have contingency funds on hand to cover unforeseen expenses, such as additional engineering or environmental reports and permitting or insurance costs, explained Isaacson. In addition to covering the costs of construction delays, which can postpone the timeline on when park owners may actually start receiving income from their latest improvements, he added. 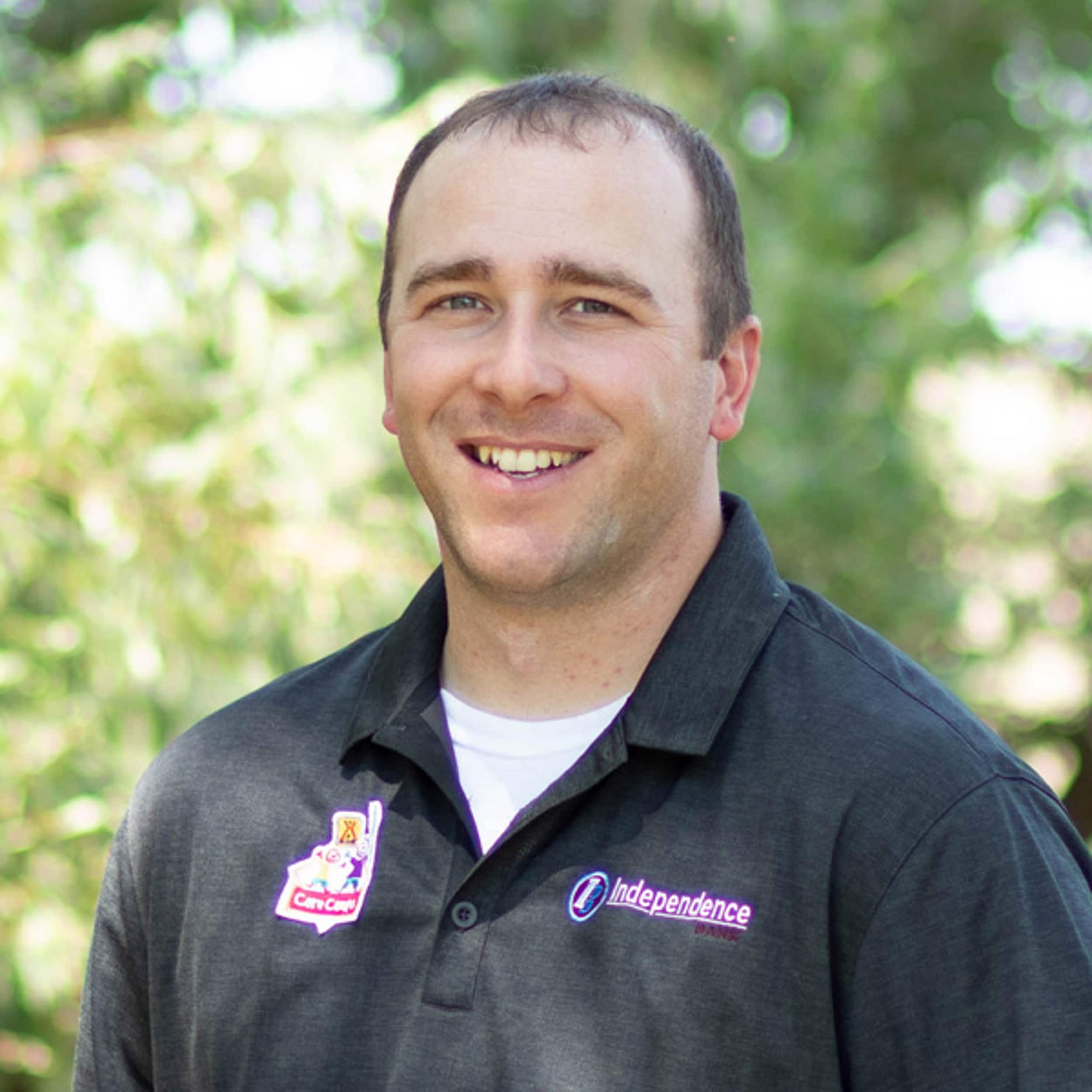 “Even before moving an ounce of dirt, you can burn through $100,000 fairly quickly with engineering on a major expansion,” Isaacson said, adding that it took two years from the time he purchased land to expand the Jellystone Park in Caledonia, to the time he was able to begin construction.

“If you think you need two years to do an expansion, you better plan on three before you have it stabilized in terms of income,” he said.
Park expansions are also subject to weather-related construction delays.

“I have seen weather delays happen on every project I’ve been involved in,” Isaacson said. As a result, he explained, park operators need to insure they have plenty of liquidity to protect them from unforeseen delays and costs.

“When you are working on a project, the numbers always get bigger, not smaller,” he explained.

But despite recent news reports warning of the potential for another recession, banks continue to see strong demand for campground loans across the country, including loans to purchase campgrounds, noted the financial experts WCM spoke with.

“Campgrounds as a business were pretty resilient during the last downturn and I think owners and developers are pretty optimistic about the future,” said Molstad.