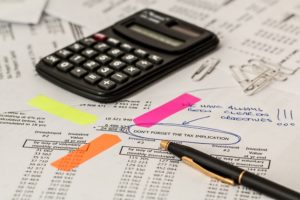 Park owners across the country are seeing municipalities look at tourism taxes.

Across the country, campgrounds and RV parks are increasingly coming up on the radar of local and state officials as they search for new sources of tax revenue.

“To me, what I see is that the (outdoor hospitality) industry has a bullseye on it, and local jurisdictions are looking at any opportunity to increase revenue,” said Thomas Sparrow, treasurer of the Florida Association of RV Parks and Campgrounds (Florida ARVC), who has been actively involved fighting taxation efforts targeting RV parks in neighboring Alabama.

Early this year, state legislators in Alabama proposed imposing a lodging tax on every RV site.

Sparrow, who owns and operates Auburn RV Park at Leisure Time Campground in Auburn, Ala., led an effort to exempt RV parks from the tax, which ultimately failed. However, Sparrow managed to eventually work out a compromise with state legislators to exempt campsites from the lodging tax if the camper stayed onsite for more than 90 days.

Sparrow said the compromise is particularly beneficial for park operators who have a large number of snowbirds.

“We got what we wanted, which was (tax) protection for longer term and seasonal guests,” he told WOODALLSCM.com (WCM).

If Florida ARVC had failed to secure such tax protection for longer-term guests, it would have made many Alabama parks less competitive with parks across the border in Georgia, according to Sparrow. It also would have forced park operators to lower their long-term rates, he said, noting that lodging taxes in Alabama vary from 3% to 17%, depending on the county.

“When they call your park asking for a seasonal spot, they ask for the total price,” he said.

Park operators and their associations around the country are increasingly fighting taxation battles. 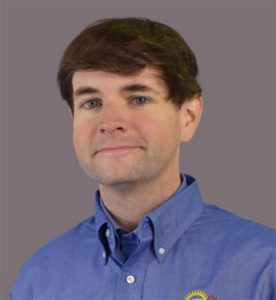 The Maine Campground Owners Association (MECOA) is gearing up for a lodging tax fight next year.

“We have two lodging tax bills that have been carried over to the next season,” said Kathy Dyer, executive director of MECOA. The bills include LD1254 and LD609, which would increase the existing lodging tax by 1%, boosting it to 10%.

“We will, of course, speak against both of these bills when the time comes,” she said.

Earlier this year, park operators in Connecticut worked with the Connecticut Campground Owners Association (CCOA) and successfully defeated an effort to apply a 6.35% state sales tax to campsites.

“What we basically did was go down to the legislative office building, sign up and testify that we felt it was going to adversely affect the tourism trade,” said Peter Brown, a co-owner of Lone Oak Campsites in East Canaan, Conn., and incoming chairman of the National Association of RV Parks and Campgrounds (ARVC).

A key argument Brown and other park operators made was that neighboring states did not have similar sales taxes on campsites. So, if the tax were to become law, Connecticut could potentially lose business to neighboring states. 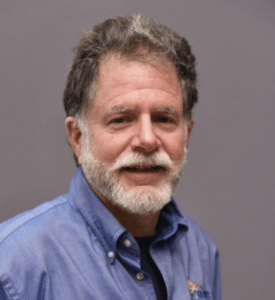 Brown and other park operators also complained that the state sales tax would not be applied to government run campgrounds.

“That’s a major unfairness between us and them,” he said, adding, “We’re already subsidizing them with our tax money as a state.”

Unfair taxation involving public and private parks has been going on for a long time.

Several years ago, Debbie Sipe, the former executive director of CampCalNow RV Park and Campground Alliance, wrote a “white paper” on TOTs titled “TOT — the Good, the Bad, the Ugly and the Reality,” in which she noted the uneven application of TOT, not only between private parks and government run campgrounds, but between private parks and parks run by Indian casinos.

Sipe said CampCalNow has assisted campgrounds in many jurisdictions in fighting TOT efforts over the years, including parks in Imperial, Tuolumne, Alpine, Amador and Mendocino counties.

But while private parks typically engage their associations in limiting or defeating TOTs, Sipe said there can be benefits to park operators when they collect TOTs.

“When TOTs are used to fund tourism marketing, then they can be a powerful tool to increase business,” Sipe explained, adding, “If your park is being assessed TOTs that fund more than just local fire and police budgets, you need to make sure that your park is being included in all marketing efforts. Does your visitor bureau include camping and RVing in its lodging options? Does your visitor bureau promote outdoor recreation, including camping? When they do so, you are part of the local visitor landscape. Staying at your campground/park becomes an option to consider.”

Sipe also commented that TOT funds used for marketing purposes can be a good thing. 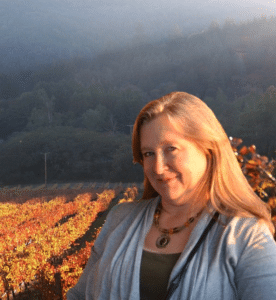 “All things being equal, RV parks and campgrounds should support tourism funding. It is well documented that for every dollar invested into tourism marketing, a minimum of $7 is returned to the local economy by visitors,” she explained.

“In some states, the campground associations can benefit from transient occupancy taxes because it makes the associations eligible for grants and advertising support that they would not otherwise have,” Arlington said.

“The monies are generally used for the most part for additional tourism funding and promotion,” he said.

However, the risk of tax increases is always present as state and local governments look for more sources of revenue. It therefore behooves park operators to get involved with and support their state and national campground associations because it strengthens the industry’s ability to protect park operators from excessive taxation, as well as burdensome regulations, said Sparrow, who also serves at the national level as a member of ARVC’s Public Affairs Committee.

“(Park operators) can be politically inactive at their own peril,” Sparrow said, adding, “The associations need to have the financial resources to fight these battles.”

Florida ARVC’s engagement on the taxation issue helped generate new members for the association in Alabama. 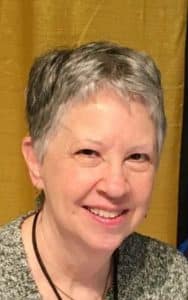 While parks in many jurisdictions across the country have recently been targeted by sales and TOT initiatives, private parks in Texas have suffered from dramatic increases in property tax assessments.

“The tax that kills us that is far more arbitrary is property tax, because historically RV parks have tended to fly a bit under the radar,” said Brian Schaeffer, executive director and CEO of the Texas Association of Campground Owners (TACO). “We’re not the sexiest, most high-profile industry out there and, in many cases, our properties were well outside of town. But now, cities and towns have grown up, and now many parks that were in the country aren’t in the country anymore.”

As a result, Schaeffer said, private parks have gotten hit with dramatic increases in property taxes.

Schaeffer said the problem is the arbitrary way county assessors are tallying up property values. Since the sales prices of properties do not have to be disclosed in Texas, assessors often formulate property taxes by guessing how much income a park generates.

“There is a tendency for tax assessors to drive by a park and see that it’s full — although it may be full of monthlies — and then see that they rent out sites for $50 a night, looking at the nightly rate posted on the park’s website,” Schaeffer explained.

Trouble is, 90% of the park’s guests could be monthlies who pay a much lower rate. But tax assessors don’t know this because most do not have much of an understanding of the RV park business.

Schaeffer said commercial property taxes have risen so much in Texas that it’s had the effect of reducing the migration of businesses from other areas of the country into the Lone Star State. 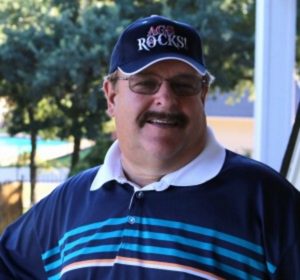 “There was a period of time when Texas was number one for business migration, now we’re number five or six,” he said.

TACO has been encouraging its members to hire tax mitigation companies, such as Dallas-based P.E. Pennington & Co. Inc., to fight to reduce their property taxes.

“We are encouraging all of our members to protest property tax increases,” Schaeffer said. “If you protest, whatever the outcome is, your taxes are frozen for two years. We think the protest is the way to go.”

Schaeffer added that the more businesses and residents contest their local property tax increases, the less likely local jurisdictions will fight, simply because of the logjam created by such protests.

Schaeffer said TACO is seeing its membership grow as more and more private parks recognize that the association can provide them with information and resources to help them with their tax fights.

Schaeffer told WCM he believes there are about 550 to 600 viable private parks in Texas, about 400 of which are TACO members.